Key Signs a Widower Is Ready to Move on

Home /
Signs a Widower Is Ready to Move on 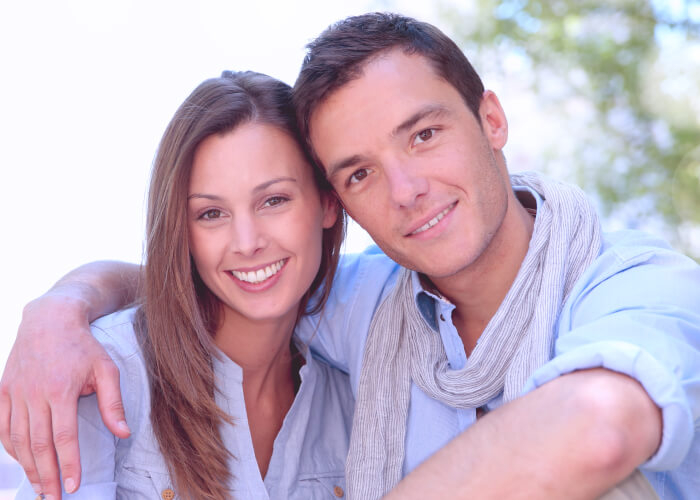 Many people worry that a widower is not ready for a new relationship when they meet someone who has recently been bereaved. In this article, we will discuss the main signs that someone is truly ready to settle down or start a relationship with a new partner.

How Do You Know When a Widow or Widower Is Ready to Date?

It’s normal for men to start thinking about dating again around a year after losing their spouse, whereas women tend to wait around five years on average. However, it is common for women to worry that widowers are simply trying to avoid loneliness when they start looking for dates. Women generally don’t enjoy being regarded as “replacements” for spouses that have passed away and are keen to be seen as individuals in their own right. Even if a man says he is ready for love again, it’s important to look out for evidence to back this up. Men are generally keener to move on following the death of a spouse, but this doesn’t mean that they should rush into things. If a man is still spending a great deal of time talking about his old marriage and late wife, this could mean he is still grieving in spite of what he says. Of course, it’s normal for widows and widowers to mention their late spouses from time to time, but you may have cause for concern if they continue to dominate the conversation. It’s often wise to make sure a year has passed since he lost his wife before you agree to date him. Some women need longer, but it’s vital to remember that everyone is different. Many women have re-married after a year or two and gone on to have richly satisfying long-lasting marriages.

How Long Should a Widower Wait for Dating Again?

It’s widely agreed that men should wait around twelve months before they start dating again. Of course, the length of the grieving process can vary, and some men have begun dating after just a few months, going on to enjoy long-lasting and successful new relationships. Nonetheless, it is wise to wait a year so they can process their feelings and make sense of their new situation. You need to make sure their actions and words match. If a man tells you he loves you, this must be backed up with evidence. Does he treat you like he loves you? Does he pay you the attention you need? Can you depend on him? It’s okay for a man to have a few photos of his late wife on display, but you may wish to look elsewhere if there is evidence of a shrine. Some men seek something casual when they first start dating after bereavement. It’s not uncommon for widowers to enjoy transitory relationships before they settle down with someone and start something serious.

What Do I Need to Know about Dating a Widower?

One thing you do need to be aware of is that their family and friends may not be happy about them starting a new relationship, especially if only a few months have elapsed since the passing of his wife. Whilst it’s normal for his children to want to protect their father, if you are continually mistreated for a long period, you may need to stand your ground. This is especially true if you have done all you can to win them over and treated them with the utmost respect. Your partner shouldn’t have to apologise for moving on, especially once a year has passed. If a man seems happy to introduce you to his friends and family, this is a good sign he has moved past the grieving process and is ready to start a new relationship. Try not to “replace” his children’s mother, as this can do more harm than good. Let them see you are a person in your own right. It can take a while to receive the approval of his children, so don’t worry if things don’t go swimmingly well right away.

How to Tell if a Widower Is Interested in You?

Sadly, some men do leap back into the dating scene long before they are truly ready to do so. Thankfully, there are many things you can look for, which will show you they are genuinely interested in you. If he is talking about his future more than his past, this is a very good sign. Perhaps he keeps putting off introducing you to his loved ones? This could be a bad sign. Most widowers do want to marry again, so this is good news if you are looking for something serious and long-lasting. Remember, there is no need to rush things. Take things at a gentle pace and don’t start making engagement and wedding plans within the first few weeks. It can be good to live with someone before you marry them so you can see what they are really like before you say “I do.” If a man seems too eager to get to the bedroom, this may be a sign they are not fully ready to move on. It’s important to wait until you feel the time is right before you become physically intimate.

Signs a Widow Is Ready to Date

If a widow is talking about the present and the future rather than the past, seems emotionally stable and is ready to introduce you to her friends and family, these are good signs that she is ready for dating. Try not to pressurise her into moving on. When the time to move in together, marry and get intimate comes, she will normally let you know – although there is no harm in bringing these topics up once you’re confident enough time has passed.

Some people say they are ready to move on after the death of a spouse, even when the evidence suggests otherwise. It can take longer for women to adjust than men, though many males had attempted to move onto the next chapter of their lives before they were completely ready to do so. Just try to take things slowly and don’t persuade anyone into anything, whether you’re dating a widow or widower. You can meet suitable widows and widowers by registering for an online dating site and creating a profile.

The Most Popular Article 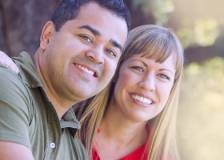 Exclusive Dating Advice for Men Over 40, Read On! 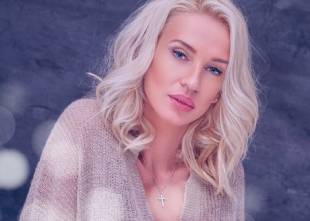 How Will I Be Able to Tell If a Single Mom Likes Me? 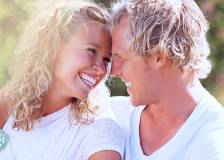 How to Date as a Single Parent?

By clicking the submit button above you expressly consent to our Privacy policy including use of profiling to find you matches and you agree to our Terms of use, and to receive newsletters, account updates, offers sent by