The Best Tips for Dating a Single Dad 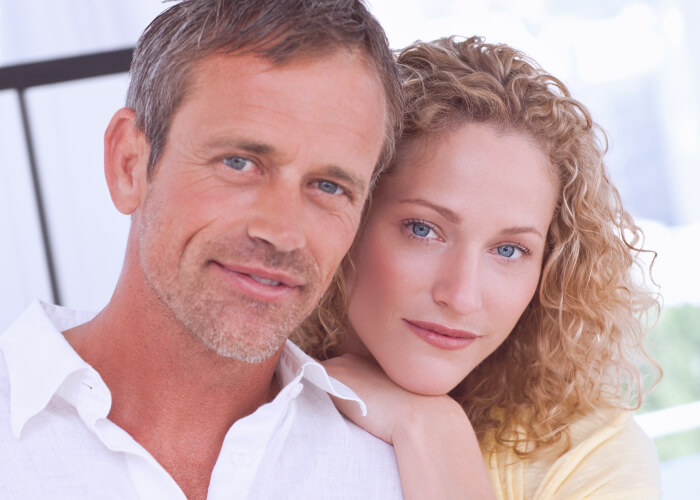 If you have been thinking about dating a single dad but are looking for more information on making it work, read on.

Learn more about making the relationship successful and keeping the children happy in the process!

How to Date a Single Dad?

When you date a single dad, the experience is likely to be much different from being in a relationship with a childless single. Single dads have far less freedom than ones without kids, and you may need to plan dates well in advance. A single dad cannot just drop everything to do something fun and spontaneous, and you have to remember that their kids come as part of the package. Things will be a lot easier if you also get on with their offspring.

A single dad or divorced father won’t normally introduce you to their kid or kids until they are confident that the relationship is serious. One of the reasons for this is to protect their children and stop them from becoming confused. A single dad’s life will revolve around his kids, so you might have a better understanding of their predicament if you also have children. However, this doesn’t mean you can’t have a successful relationship with a single father if you don’t have kids. Some single dads have more free time than others. One single dad may spend around half of his time outside of work with his kids and the other half without them, whilst another may be with them most of the time. If the mom is still around, you will likely encounter her frequently, so it’s best to do all you can to be on good terms with her.

What to Expect When Dating a Single Dad?

There are more single dads with custody than ever before. When you date a single dad, you will normally have to take things a little slower than you otherwise would. Single fathers have plenty of things to contend with, and it may take them a while to get around to a second date. There are many good reasons to date a single or divorced dad. They are more likely to take life – and your relationship – seriously, and less likely to mess you around. They will know what’s right for your children and will introduce you to them when the time is right. If you feel a little nervous about meeting his kids, he will provide you with guidance and help you work out how to approach them.

Be Flexible and Patient with Single Dads

Plans can change very quickly when you date a single dad. What was supposed to be a romantic meal can swiftly turn into picking an ill child up from school or elsewhere, and couples’ breaks can be cut short for similar reasons. As long as you are prepared to be flexible, there’s no reason why your relationship can’t be a good one. You may find that your meetings are briefer than they would be if you were dating a man with no children. Coffee dates may last for no longer than 15-20 minutes, and you may have to wait until after the kid’s bedtime to catch up over the phone.

How to Date a Single Dad with Full Custody?

All single dads are under pressure, but fathers with full custody have even more to juggle. One of the greatest things about dating a single dad is that they tend to be less selfish than they were before children came along. They spend most of their time attending to other people’s needs and are normally incredibly adept at solving problems before they arise. Once men become single dads, they become much better at planning, and this is especially true when they have full custody. Whatever you do, avoid criticising the children’s mother in front of the kids. No matter what you think of them, you may cause a great deal of upset if you talk about them in negative terms. You shouldn’t aim to become a replacement mother, but you may go on to have an excellent relationship with their kids on time. Try to be yourself rather than becoming their mother, but do show an interest in them and learn about their needs over time so you can meet them successfully.

See Them as a Person in Their Own Right

Try to see your partner as a person as well as a parent. Even if you have been dreaming about dating a single dad for many years, it’s important to remember that his identity doesn’t start and end with being a parent. Show enthusiasm about his interests and favourite activities and use your knowledge to suggest dating experiences that will appeal to him and help you both create magical memories. Avoid pressuring a single dad into committing to anything serious, even when things seem to be going well. Let him move at his own pace to ensure things progress at a pace that’s right for him, his children as well as you. Single dads can be incredibly busy too, and they may struggle to get the space that they need due to the constant demands that they are facing. Don’t be offended if he wishes to spend the evening alone once in a while. It’s also wise to avoid getting involved with a single dad too soon after the end of his previous relationship. He may be experiencing a mix of negative emotions, including anger and guilt. Once the dust has settled, he will have a better idea of what’s right for himself and his children.

There are many good reasons for dating a single dad. Single fathers tend to be incredibly hard-working, mature, and dedicated to keeping people satisfied. Remember not to move too fast when you start a relationship with a single father and don’t forget that their children come as part of the package. As long as you are patient and understanding, there’s a great chance that the relationship will succeed. You can find suitable single dads by joining an online dating site and starting a profile.

The Most Popular Article 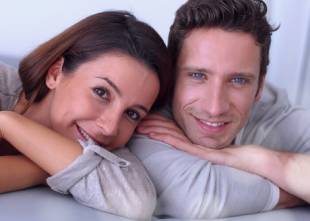 How to Tell if a Widower Is Interested in You? 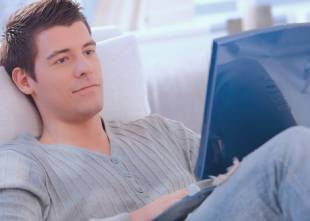 Things You Need to Know about How to Date a Widower

By clicking the submit button above you expressly consent to our Privacy policy including use of profiling to find you matches and you agree to our Terms of use, and to receive newsletters, account updates, offers sent by